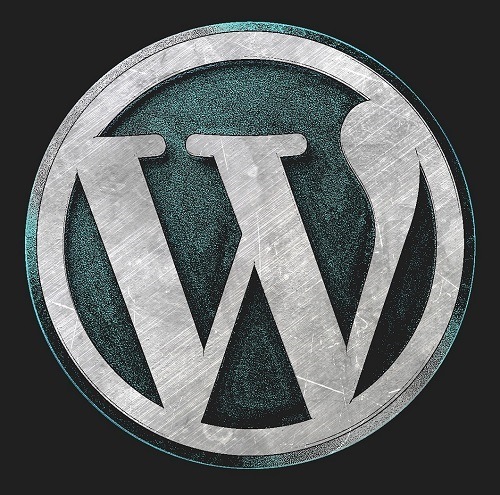 As I mentioned recently, I’m learning Ruby on Rails.  I’m biting the bullet and going deeper into software development–with the goal to “stop looking in from the outside.”

The first steps into RoR have been sweeeeeet.  However, it will take months to build up the competence in RoR to be able to build even a minimum viable web application.

In the meantime, I want to sketch out my ideas for software to build into MightyInvestor.com.  That got me to thinking.  Is it possible to use WordPress to build web applications?

If you google this exact question, just a handful of articles pop up from the last five years.  People provide examples of building simple web apps in WordPress or muse about whether or not it is possible.

Web Apps on WordPress: Let’s Give It A Try

I’m guessing that it will prove possible to pull together rough prototypes of the software I’d like to build using native WordPress and a handful of plugins.  For a number of obvious reasons, this would be amazing–including simply getting an MVP going that derives customer feedback and starts the iteration process early.  So I’m going to explore this further.

There is a broader theme undergirding this post worth mentioning: the commoditization of code.  In the 1970s and 1980s, hardware shifted from a high margin (and sexy) business to something of a commodity.  The balance of economic power and cache shifted from the hardware dudes to the coders.

Could it be that the balance will shift again in the coming decade?  Not back to hardware, but this time from the coders to the creatives and entrepreneurs who can tie it all together?  When fairly sophisticated software can be pieced together as modules (plugins), where does that leave the coder?

These themes are touched upon tangentially in Tyler Cowen’s Average is Over, a book well worth your time as you plan your career, develop core skills, and a choose theme for your professional life.

Focus vs Down Time – Are You Striking The Right Balance?