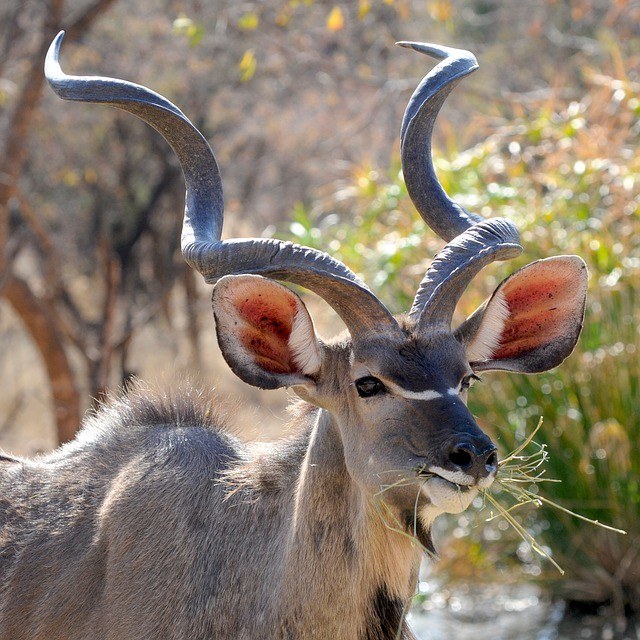 I’m guessing this post by Paul Graham drew a fair amount of flak.  After all, he compares people who are employees (as opposed to those who work for themselves) to tamed animals in a zoo rather than beasts of the wild.

While I think it was an extreme comparison, I have to admit that bailing on a cushy government job and striking out on my own did produce some odd emotions the first few months out.  Just nervous.

Perhaps, a little bit like a tame animal that was suddenly forced to forage and eat what it kills…..