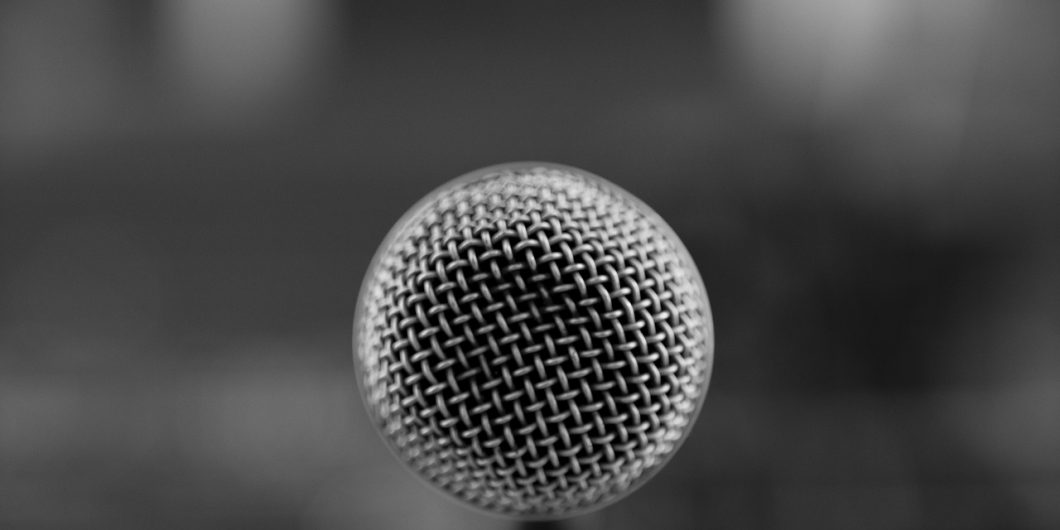 One of the things I learned while working as an American diplomat was how to pitch an idea to the audience in front of me.  What does this mean?  It means you scale the details of what you are talking about to the needs of the person you are speaking with.  I learned this the hard way.  Let me explain.

When You Pitch An Idea, Don't Get Lost In The Weeds

Every morning in Latvia we had to brief the Ambassador about what was going on in our portfolio of responsibilities, etc.  (This, by the way, was a stupid use of the Ambassador's time, but that is a different story.)

I'll never forget what happened one day after one of these briefing sessions.

My boss took me aside in the hallway right outside everybody's offices.  He looked upset, angry, and just sort of ready to explode."

"You are going way too down in the weeds when you brief," he said, "during these briefings.  The Ambassador just needs the big picture.  She doesn't need all the details of a working-level expert.  You are wasting her time with these long explanations."

Honestly, I was taken aback and put off.  I had no idea what my boss was talking about.  I'm embarrassed to admit that the conversation led to something of a confrontation.

I told him, "I'm not you.  You just want me to talk just like you.  But that's not possible.  You need to back off and stop trying to micro-manage everybody."  It was a tense conversation that did not end well.

But, he was right.  I realized it shortly after we spoke, and I made the necessary adjustments--which helped my career a ton.  (Months later I circled back and thanked him for the honest feedback--and told him he had been right.)

And later, when I became a supervisor myself, I saw firsthand that people lower in the food chain can fall in love with their topics and responsibilities and waste other people's time giving way too much information when they brief their bosses.

This is also true of anything you write in a work context.  Who will read this information?  How much detail is appropriate?  The answers to these questions scale depending on the level of the person and his/her personality.  Some individuals want more, some want less detail.

In my experience, pitching appropriately to your audience is one of the least intuitive and most important skills in professional life.  You have to learn to scale the details.

Think about it.  When you pitch an idea, are you striking the right balance?

The Digital Nomad Life: There is a Better Way….