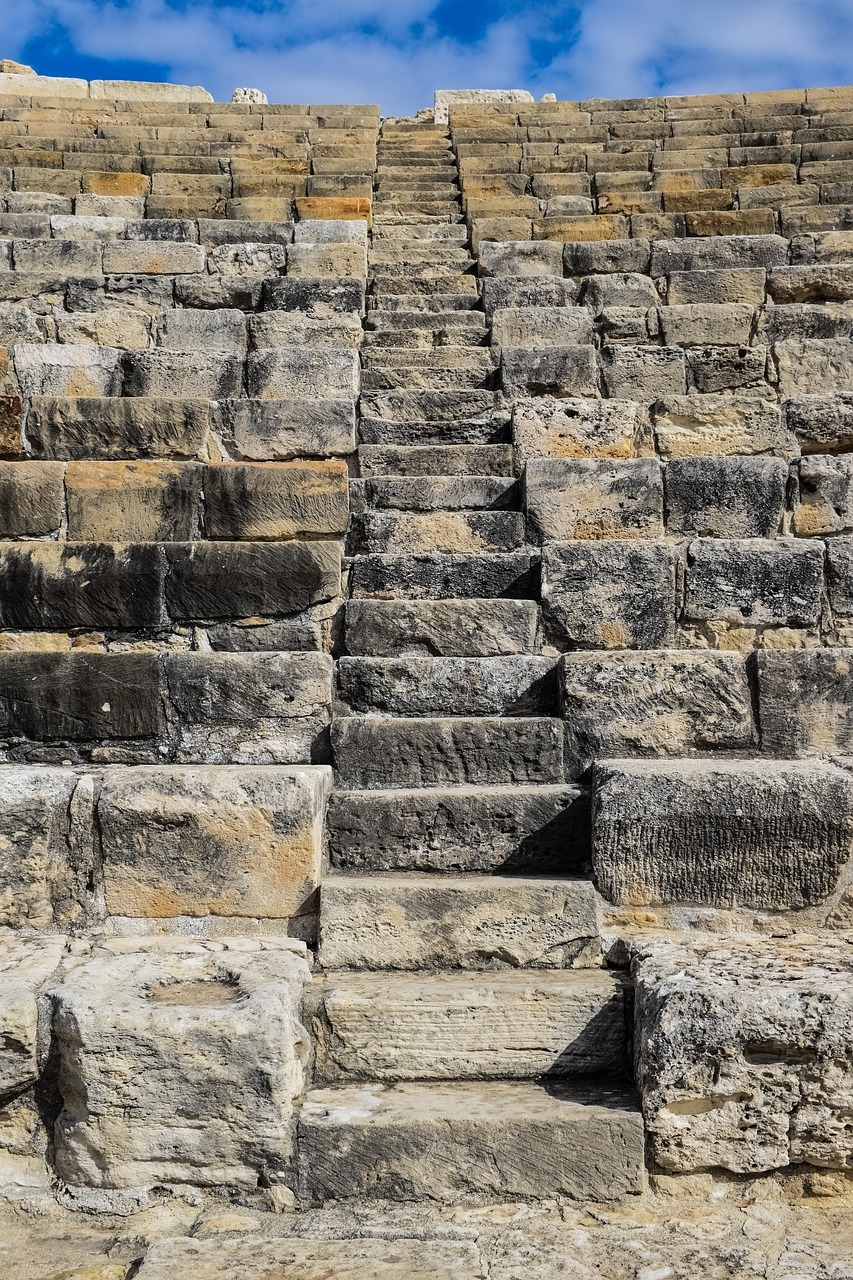 We often think that accomplishing something must be a Sisyphean task of tremendous effort.  But do the greatest performers, writers, artists, creators, parents, or friends really do what they do through effort, effort, effort?

I think it is more a matter of skill and ability.  Yes, that skill and ability are earned through many hours of work logged over a number of years.  But it is cumulative skill developed from cumulative effort then deployed rather effortlessly on the task at hand.

It’s not about making your specific day a teeth-grinding exercise. It’s about slowly, methodically, lovingly, and with dedication iterating to build skills.  Then deploying them with grace…..

I first started thinking about this when I noticed Leo Babauta at zenhabits.net mention that he sometimes wrote a blog post in ten minutes.  Leo is a talented writer, and he built his craft over decades of hard work.  But his actual time writing now does not necessarily have to be hours and hours of strain and effort.  He sometimes dashes out a post like a skilled calligrapher might draw a page of his art–with panache, grace, and style.

Think about it.  Do you assume you have to grind away like a mule struggling under a heavy load? Why?

Yes, put in the ergs over time building your craft.  Steady, calm, day after day, year after year. That’s where the ergs are spent.  Within that context, you don’t have to act like Sisyphus to do something great.  Maybe it only takes you five minutes, or five hours, to do what you want to do.

The Digital Nomad Life: There is a Better Way….