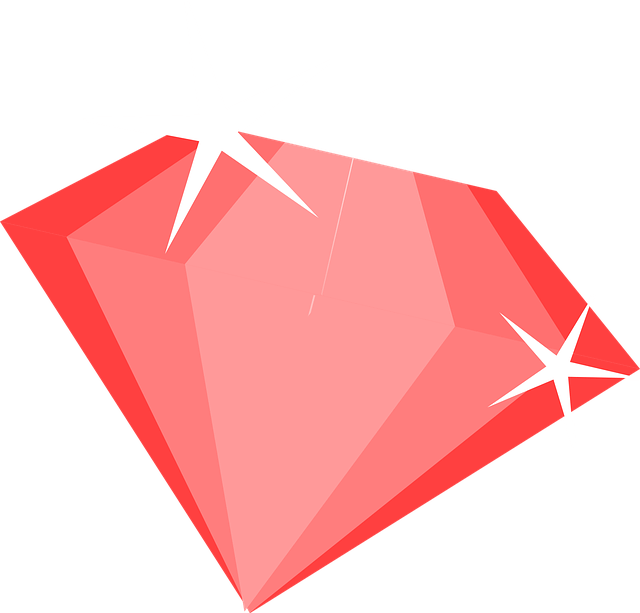 I wrote recently about learning the Ruby on Rails programming framework.  That post outlined some initial thoughts on why I picked Ruby, but I decided to expand on this for readers with an interest in learning programming.

There is a raging debate these days on whether new programmers should first learn Ruby and RoR or JavaScript and a back-end JavaScript-based framework that uses Node.js.  Frankly, I went back and forth on the pros and cons quite a bit myself, and it was a tough decision which framework and language to tackle first.

A lot of commentators say you shouldn't agonize about this decision, but I disagree for two reasons.  First, when you spend six months learning anything, you should invest a lot of time upfront making sure it makes sense.  Second, all the research involved in choosing a first programming language proved a tremendous education into the current state of programming languages and web development.  Just researching where to start was a big part of acquiring some of the basic vocabulary of programming and web development.

So Here's Why I'm Focused On Ruby On Rails First

So that's why I'm going with RoR.  The truth is that I'll likely immediately start learning a JavaScript-oriented framework once I've gotten halfway proficient at Rails.  I'm just curious about learning a second framework, and I do recognize that JavaScript is the future (for now) of web development.

This question of what to learn first is an important one.  I'd love to hear any thoughts from readers.  What's your take?  Any flaws in my thinking?