Did You Eat That Frog? 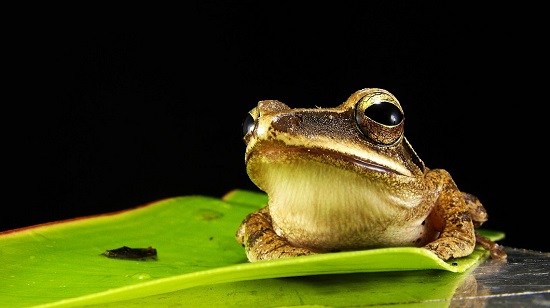 I recently skimmed a book called Eat That Frog, by Brian Tracy.  The book overall didn't do much for me, but there was one concept that I found quite powerful.  That concept is the name of the book, Eat That Frog!

Tracy lifted this idea from a quote from Mark Twain.  Here are a couple of versions of the supposed quote from Twain:

"Eat a live frog first thing in the morning and nothing worse will happen to you the rest of the day."

To implement this concept, you have to identify something you aren't that keen to do, something that matters, and do it.  Eat that frog!

Just as examples, this week, I wrote two long memos to former colleagues that I'd been meaning to do but really wasn't relishing, tried yoga for the first time in years, called the IRS to deal with some random paperwork, and changed car insurance providers.

So what constitutes a frog?  This is up to each and every one of us, but let me tell you the parameters I came up with.

You will develop your own cooking style, but here are my tweaks to the recipe.

Brag About Your Frog

Somehow when you frame these chores as frogs that need to be eaten, it makes the whole thing kind of funny and you just do it and get it done.  You can even email your friends and family, "Frog eaten for today.  Onward!" or whatever.

I'm not necessarily recommending the book Eat That Frog here.  There are so many crucial books out there to read that I wouldn't put this one towards the top of the list.  But I do appreciate this core concept that Brian Tracy conveyed.  I am certain I will use it for the rest of my life.

So what about you?  Do you have any major, slightly unappealing frogs that need eating?

Focus vs Down Time – Are You Striking The Right Balance?