Why Luke Skywalker on Dagobah is So Profound 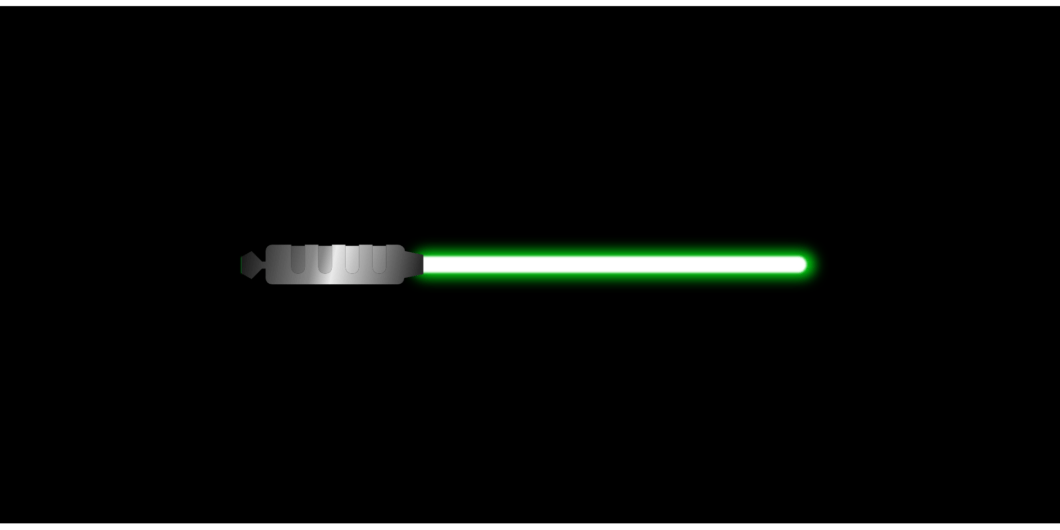 When I was a kid, my favorite Star Wars movie was Episode V, The Empire Strikes Back.  I loved the entire Yoda sequence on the planet of Dagobah.  There was one scene, however, that always left me puzzled.  That was the scene when Yoda told Luke to leave his weapons and go into a dark place (the “Dark Side Cave”) where he would face a major test.

What puzzled me was that while he thought he was confronting Darth Vader, Luke actually fought an entity whose face appeared upon being slain to be himself.

With time and age and reflection, I believe I understand the meaning of that scene.  George Lucas, who wrote the story, was communicating that the path to becoming a master is the path of confronting our own deepest fears and ignorance.  The most important enemies lie within–not in our deepest Self, but in our inability to let go of false idols, false beliefs, and fear that makes us act out falsely.

Many of us have periods in our own lives where we descend into a dark tunnel similar to Luke’s adventure on Dagobah.  We are passing through something dark, occluded, blocked, out of joint, guilt-ridden, or deeply amiss in ourselves.

To say the least, passing through this dark cave in the swamplands of our own soul is a challenge.  But it can be a blessing.  If we can stay the course, be true to our soul and callings, pass through this period, learn what we need to learn, let go of what needs to be let go of, and grow into something grander and truer than before, we may come closer to the truth and the greatest vision for our lives.

So, if you are struggling through your own Dagobah swampland trial (sometimes called The Dark Night of the Soul), take heart.  You may not see it yet, but there is often light and sunshine at the end of that tunnel.

How To Build Inner Strength – The Shangri-La Of Life

Commit To Where You Are. No Matter What.

Where Are You Headed?

Quote: “Give me a fruitful error any time…”

Quote: “Whatever You Can Do Or Dream…”

Quote: “In Delay There Lies No Plenty.” William Shakespeare

Quote: “Concerning all acts of initiative and creation…”