The Sheep Farmers of New Zealand Are My Inspiration 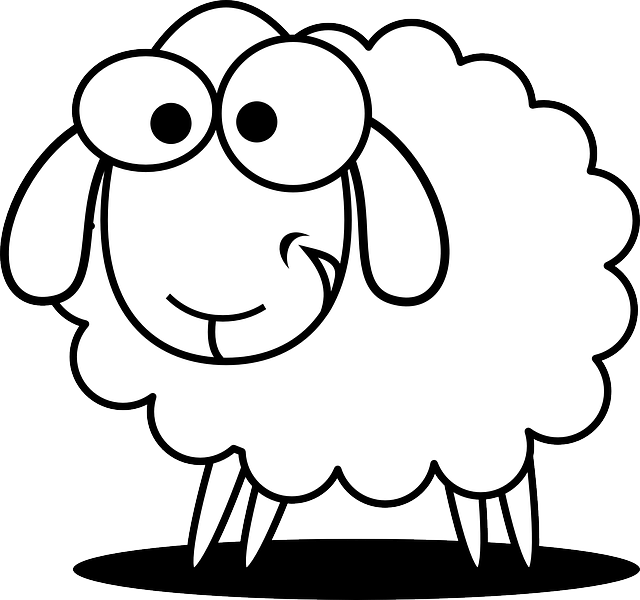 I’ve written before about being yourself online and the need to let your personality hang out there if you are building a content-based business online.

I’ll tell you who my role models are for developing your own personality online: The Sheep Farmers Of New Zealand.

A few years ago (ok, ok, more than a few years ago!), a girlfriend and I spent nine weeks traveling throughout New Zealand.  We went everywhere on both the north and the south island, and we camped or stayed at youth hostels (called backpackers down there) the whole time.  We never spent more than $10 per night on accommodations.  Those two months may have been the happiest of my life.

The farmers were insanely friendly, hilarious, and unique.  I marveled at their quirky jokes, mellow attitude, and overall helpfulness.  I’m not saying they were eccentric, by the way.  They were just unique.

My theory is that working as a farmer for your whole life, where your only KPI derives from the quality and quantity of sheep pelts you produce, allows people just to be who they are.  There are no bosses to impress, no office politics to worry about, no corporate straightjacket to conform to.  Believe me, I know what I’m talking about.  I served as a U.S. diplomat for 13 years.  I loved the way of life, but–goodness–the code of behavior was pretty tight.  After all, even in our private lives, we were representing our country, and–oh yeah–there was always the very real concern that a foreign intel service might try to get the goods on us doing something zany that would be hugely embarrassing.

There is one huge different between making a living on the internet and working as a sheep farmer in New Zealand.  What you put out online is forever preserved, even if you try to delete it.  We have all read about the tech workers who severely damaged their careers by putting out some thoughtlessly politically incorrect tweet that triggered a tsunami of rage.  Indeed, one woman made an ironic tweet a few years ago that was taken literally by the humorless Twitterverse, and she had to leave her job and take a couple of years to regroup.

So we do have to be thoughtful about what we put out there, but I still hold up those sheep farmers as something of an ideal.  Why not live your life and business with your true personality out front and center.  It’s way more fun and relaxed, and almost certainly good for business as well.

Decide, Then Execute – A Mantra For Success

A Digital Venture Is Grown Over Time – Tweak By Tweak….

NameSilo.com Review – The Best Place To Buy A Domain Name

Picking A Domain Name For Your Online Business? Consider These 12 Factors Before You Take The Plunge

Be Shallow At First

SEO Ranking – Optimization Is Not The Only Way